Spinach has been the most talked-about salad green in the world since almost the 14th century until Kale gained its popularity and they both joined the march of healthy and clean eating.

Believed to have originated in Ancient Persia, Spinach has traveled the world impressing us with its versatility and immense health benefits and has managed different and disguised ways to be a part of our healthy daily meal plan.

In the praise of this mighty green, a cup of spinach intake can boost the daily nutrient capacity in terms of iron, manganese, magnesium, calcium, folate, vitamin C, E, K, A, B1, B12, B6, potassium, fiber, and the list is honestly endless. No wonder why Popeye always flaunted his spinach nurtured muscles? It makes me wonder if he was a vegan too. 😀

I also basically love mushrooms. I know it doesn’t have any particular appealing taste of its own, but all mushroom lovers have no biases when it comes to including this as an ingredient in food preparations. So much so that, we start to consider this as a vegetable in spite of it belonging to the fungi kingdom.

But the key is to get healthy nutrition from as many sustainable and plant-derived resources right? Well, then as per many recent studies, mushrooms are in the game. Woohoo! Not only do they decrease the risk of obesity, diabetes, and heart disease, they also promote a healthy complexion and hair along with increased overall energy.

Okay, so coming back to this super-tempting spinach recipe, folded in with mushrooms and some sweet yellow corns for the sake of my fetish, this crescent rolls recipe has turned out to be my ‘to-go’ as a quick option when it comes to my list of vegan snack recipes or even as an appetizer. 🙂 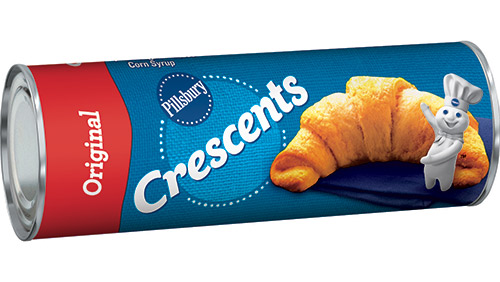 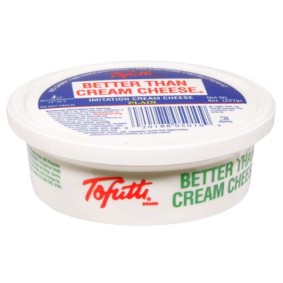 And serve hot. Oh! But be sure not to bite right away. I know temptations are so hard to resist, right? 🙂

P.S: ♥ The inspiration for this recipe was taken from here and there are many more that you could check out. 🙂  I’ve tweaked some minor changes in my crescent rolls here to satisfy my foodie soul though. I hope you enjoy it as much as I did along with my family. ♥